This is the main factory of New Japan Marine, located in Ise City, Mie Prefecture. Here, we mainly produce 19-ton passenger boats, as well as business boats of 60ft or more. We also produce pleasure boats of 30ft or more on an OEM basis for Toyota Motor Corporation and Yamaha Motor Co. 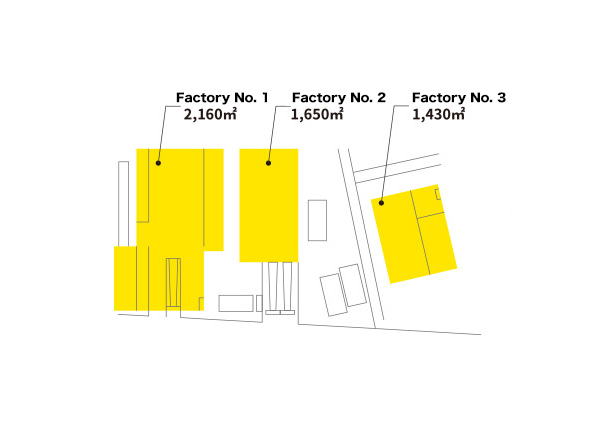 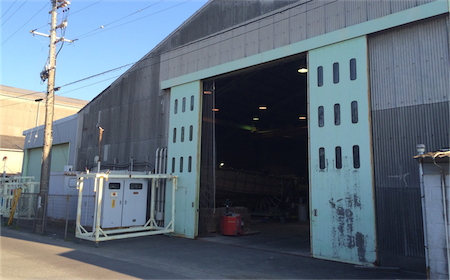 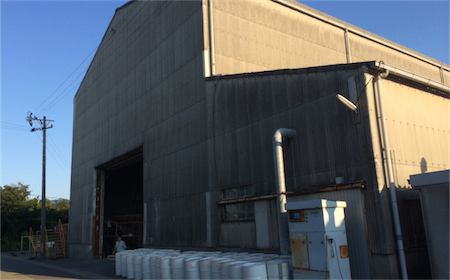 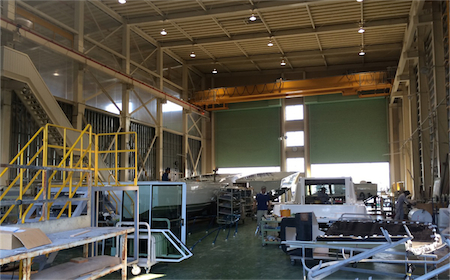 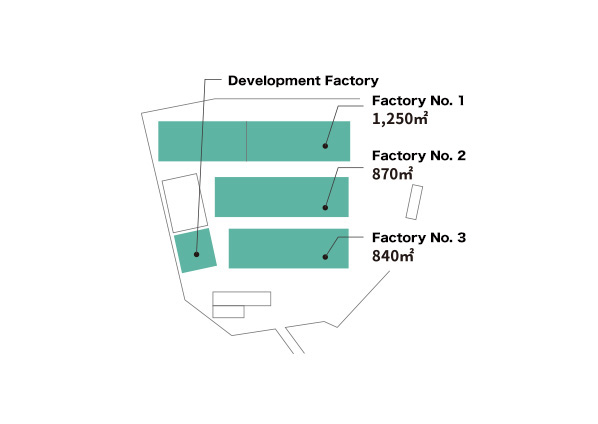 The Oita factory is located in Kunisaki, Oita Prefecture and is operated by New Japan Marine Kyushu Co. Many of the products in the NJM Boat Collection are manufactured at the Oita factory. 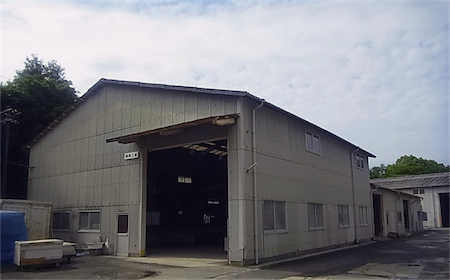 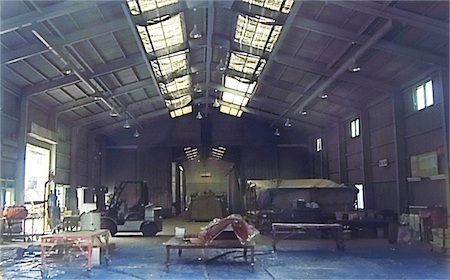 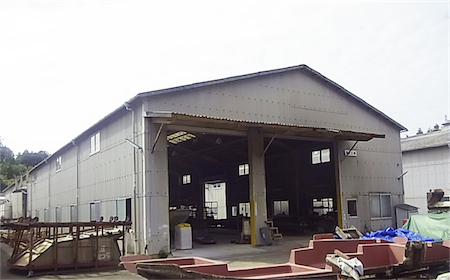 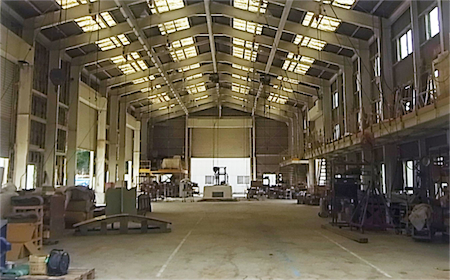